Salvador Dalí was among the most famous individuals of the 20th century. Born in Spain, the surrealist artist produced more than 1,500 paintings during his career. He also ventured into other areas of art and created dozens of sculptures, costumes, theater sets, and illustrations for books. His life was full of unexpected twists and his personality was quite odd to say the least. Salvador Dalí died in 1989, but his art continues to influence modern day artists and fascinate fans all over the world.

Here are some of the most incredible facts about the surrealist who—according to his own words—was a madman who knew that he was mad.

1. He Started Painting in His Childhood

Salvador Dalí was a naturally gifted artist, and created one of his earliest paintings at the age of 6. It is known as ‘Landscape of Figueres’. Painted in 1910, the oil-on-postcard work shows a scene in Catalonia, Dali’s hometown. This painting is kept in the Salvador Dalí Museum in St. Petersburg, Florida.

2. He Was Expelled From Art School

Salvador Dalí wasn’t a big fan of traditional schooling and education. Despite being extremely talented in the arts, he got expelled from art school…but only because he wanted to. He refused to take an art history final exam, saying that the professors at the school were not competent enough to judge him. However, this was only an excuse. His actual reason for not completing the degree was that he wanted to study in Paris; had he completed this degree, he would have lost his father’s financial assistance (which was only guaranteed till he graduated).

3. He Appeared on Game Shows

Salvador Dalí loved appearing on game shows. One of his most memorable television appearances was on a game show called What’s My line. He appeared on the show as the unnamed guest that had to be identified by a panel of blindfolded contestants. Despite his clever answers, he was ultimately identified through a question about his mustache.

4. He Married His Friend’s Wife

When Salvador Dalí met his future wife, Gala, she was still married to his friend, Paul Eluard.  Gala was a Russian lady who had fallen in love with Paul Eluard while visiting Paris. However, she divorced Paul in 1929 and started living with Dalí. The couple married in a civil ceremony in 1934. Salvador Dalí was greatly inspired by Gala’s beauty and personality. He painted many portraits of her and bought her a centuries old-Catalan Castle in Púbol in 1969.

5. He Worked With Walt Disney

In 1945, Walt Disney contacted Salvador Dalí to work for Disney Studio in order to create an animated film by the name of Destino. The film also featured renowned Mexican composer Armando Domingues. Unfortunately, the project was shelved after only eight months from its inception. By then Dalí had already completed some part of the storyboards, working alongside John Hench. In 1999, Walt’s nephew, Roy E. Disney decided to revive the project. The animators at Walt Disney Studio translated the original storyboards created by Salvador Dalí to create a short animated film of 6 minutes. It was released in 2003.

Salvador Dalí did a lot of commercial work during his career. Some of the surrealist artists of his time believed that his work was totally commercialized. They even excluded him from the Surrealist movement and called him by the name “Avida Dollars”, which means eager for dollars. The truth is that had Dalí not ventured into commercial projects, he would not have been able to make such an impact on pop culture. One of his commercial projects that has stood the test of time was for Chupa Chups lollipops. He designed the brand’s logo that can still be seen on lollipop packaging today.

7. He Published a Book Devoted to His Mustache

Salvador Dalí frequently ventured into fashion designing. He collaborated with the Italian designer Elsa Schiaparelli in order to create clothing that was inspired by his paintings. He also worked for Jack A. Winter, a clothing manufacturer from Wisconsin, and designed the entire swimsuit line for his brand. The swimsuit line had some of the most bizarre pieces of clothing that you will ever see. It included a top that looked like a sandwich board and featured a giant pair of eyes. It also included a bikini that came with an inflatable baseball catcher. Alas, the swimsuit line never made it to the market.

9. He Even Published a Cookbook

In 1973, Dalí released his own cookbook titled, Les Diners de Gala. It was basically a how-to guide for Surrealist cooking. The cookbook featured some of his favorite motifs like eggs, lobsters, and snails. The book was illustrated with photos of Salvador Dalí in front of banquets of food, his paintings, and his drawings. In 1977, he also published a book about wine, The Wines of Gala.

10. He Built His Own Museum

In the 1960s when Dalí was requested by the mayor of Figueres, his hometown in Spain, to donate a piece of his work to the city’s art museum, Dalí obliged the request by building an entire museum. He refurbished the Figueres Municipal Theatre that was destroyed during the Spanish Civil War. It was turned into the Salvador Dalí Theatre-Museum and officially opened in 1974. The museum featured a façade designed by Dalí. It was decorated with bread rolls and eggs. Salvador Dalí continued to expand the museum until his death.

The massive impact that Salvador Dalí has had on the world through his art, his surrealism, and his incredible personality is hard to put into words. We hope you enjoyed this article dedicated to the legendary artist. Share it with a friend!

There is only one difference between a madman and me. The madman thinks he is sane, I know I am mad. 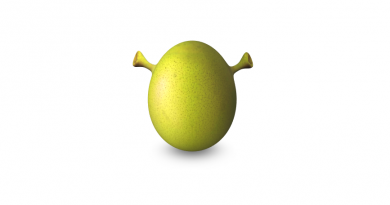 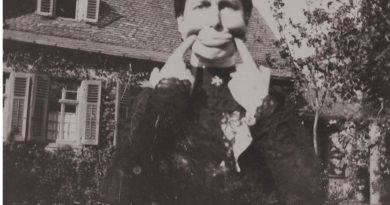 21 Historical Photos that are a WEIRD Blast from the Past 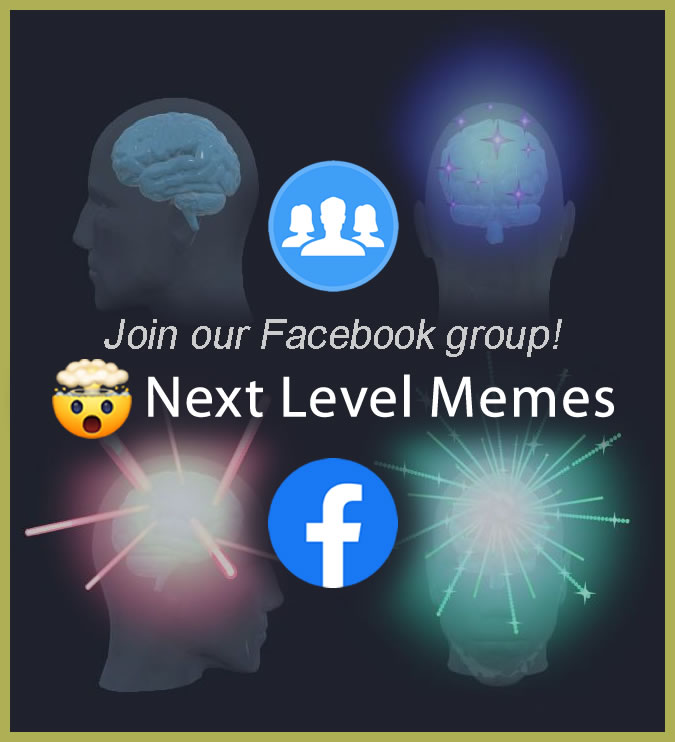